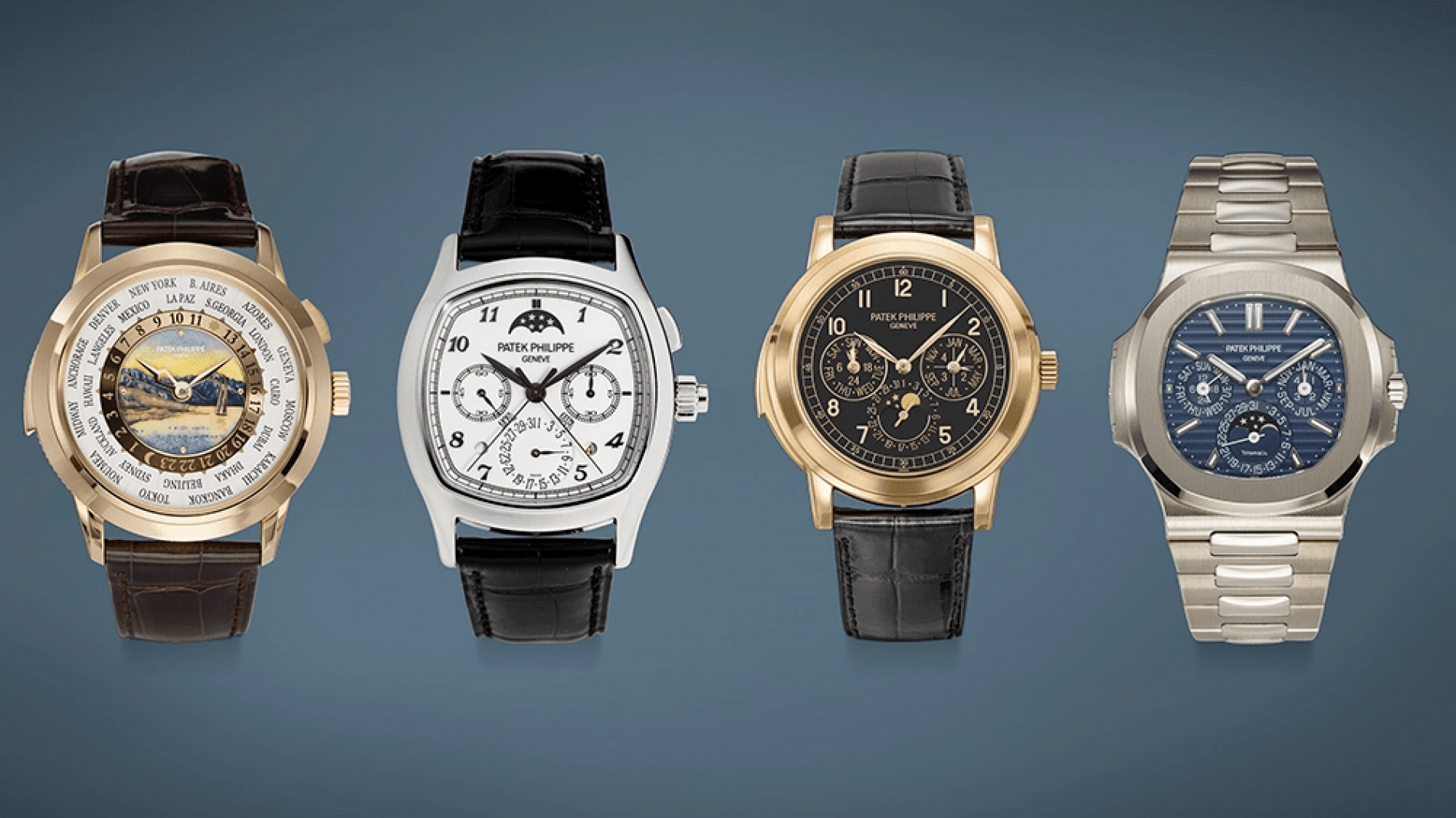 One of the most comprehensive collections of the Swiss watchmaker’s contemporary works will go under the gavel at the auction house this spring.

Amassed by a single, anonymous collector who has been avidly acquiring wrist candy for some 35 years, the Kairos Collection comprises a total of 128 Patek Philippe wristwatches that will be offered across three separate sales.

Fittingly named after the Grecian concept of opportune, auspicious time, the Kairos Collection showcases some of the finest examples of modern watchmaking executed by master craftsmen at the family-owned Genevan brand. You can expect an array of Métiers d’Art techniques, from cloisonné enameling to marquetry, as well as sought-after chiming complications. What’s more, Christie’s says each watch in the collection is presented in exceptional condition with its original certificate of origin and presentation box.

The first sale, which will take place in Geneva on May 9, will comprise 30 watches. The highlight is a Ref. 5959 split-seconds mono-pusher chronograph in a rose gold case with a black dial. Released in 2005, this model was the first to sport a fully in-house chronograph movement and a split-second complication to time different events that begin but do not end together. The movement was so complex that Patek Philippe only created about 10 of these rarities per year.

The second live auction, scheduled for May 24 at Christie’s Hong Kong, will offer another 30 lots. Leading the sale is an extremely rare platinum Ref. 5951 perpetual calendar split-seconds chronograph and a gorgeous minute repeater Ref. 5078 finished in rose gold.

The remaining 68 timepieces from the collection will go under the gavel at Christie’s Rockefeller salesroom in New York on June 8. The auction house says this auction will include several timepieces equipped with the coveted dial co-signed by Tiffany & Co.

“The Kairos Collection recounts a thrilling narrative of contemporary watchmaking at the highest level of excellence,” Christie’s said in a statement.

Leading up to the respective auctions, standouts from the collection will be on display at various Christie’s locations. Watch specialists will also be on hand to provide members of the public with information regarding Patek Philippe’s fabled complications. The tour schedule is as follows: April 5 to 8 in London; April 30 to May 11 in New York; May 6 to 8 in Geneva; May 13 to 16 in Dubai; May 15 to 24 in Hong Kong; May 24 to 26 in San Francisco; and June 3 to 7 in New York.