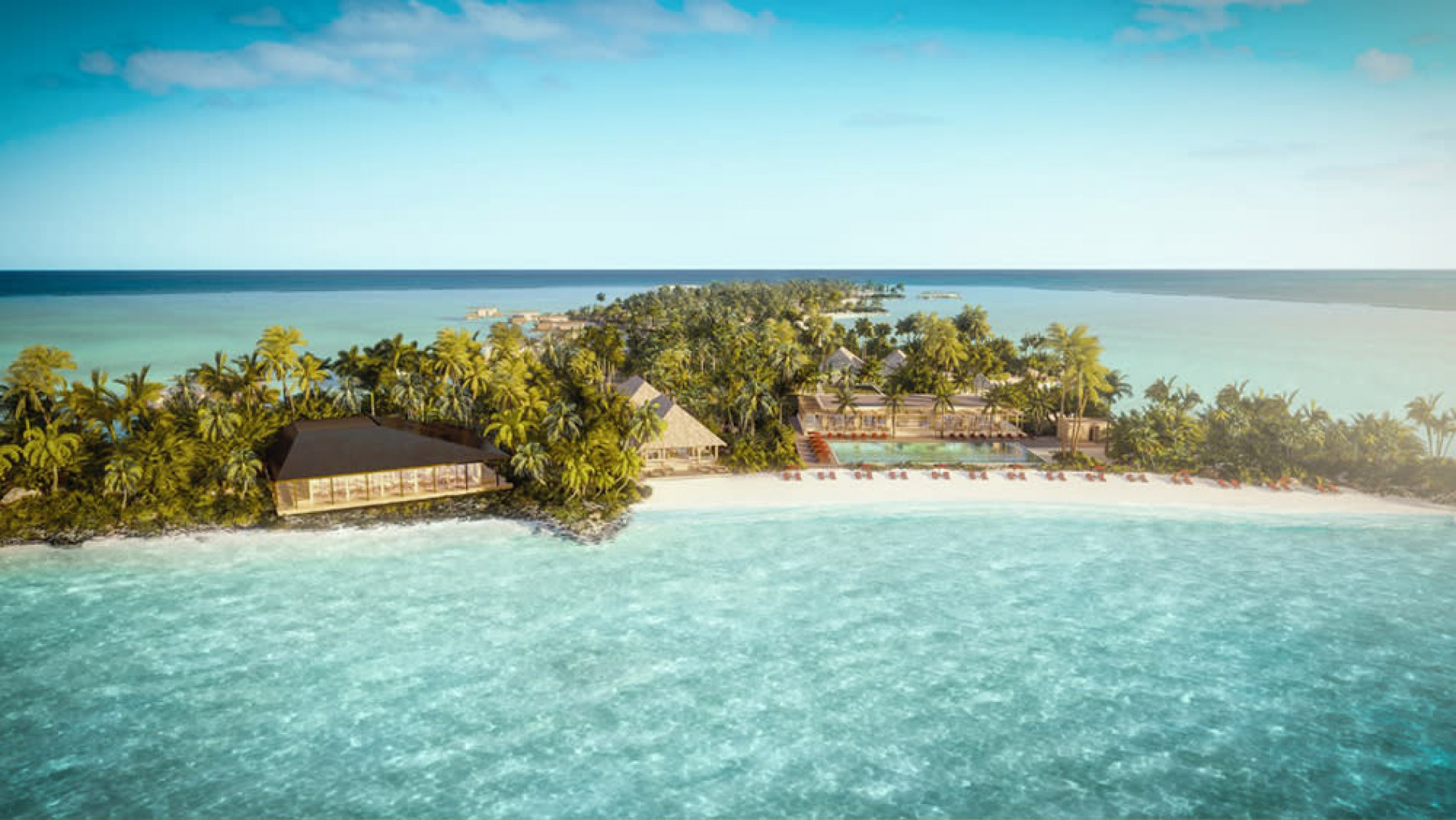 BULGARI IS OPENING A PRIVATE ISLAND RESORT IN THE MALDIVES

Dubbed Bulgari Resort Ranfushi, the destination will include 54 rooms, overwater villas and a host of luxe amenities.

Bulgari Hotels is setting up shop in the Maldives.

On Thursday, the high-end hospitality group announced that it would open one of its properties in the island nation by 2025. Dubbed Bulgari Resort Ranfushi (or “little gold island” in Dhivehi, the country’s official language), the resort will be built on an isle the Raa Atoll, just 45 minutes from Malé airport by seaplane.

When construction is complete, it will house 54 rooms (including a Bulgari Villa on a separate exclusive island), 33 beach villas (each with its own swimming pool) and 20 overwater villas, all of which will have access to a range of luxe amenities. These include a fitness center, yoga pavilion and private library, as well a Bulgari Bar and Bulgari Spa. The tropical oasis spans 20 hectares, just shy of 50 acres.

Ranfushi will be the group’s 13th hotel since its first property in Milan opened in 2004. Since then, it has opened hotels everywhere from Dubai to Paris, all of which espouse the brand’s modernist sensibility. To apply similar codes to its forthcoming resort, the company will continue to work with architectural firm ACPV Architects and its founders Antonio Citterio and Patricia Viel, who’ve designed all of the other properties under the Bulgari umbrella. (The company will open a Miami location in 2025 and a Los Angeles site in 2026.)

“We are particularly proud to have secured such an extraordinary location for the new Bulgari Resort Ranfushi, as the Maldives are a key dreamy destination for our clients from all over the world,” says Jean-Christophe Babin, Bulgari’s CEO, in a statement. “We are convinced that this new gem of hospitality addition will ensure once again the highest levels of quality and innovation to our international customers and we look forward to sharing with them the Bulgari values in hospitality at this new, very exclusive location.”