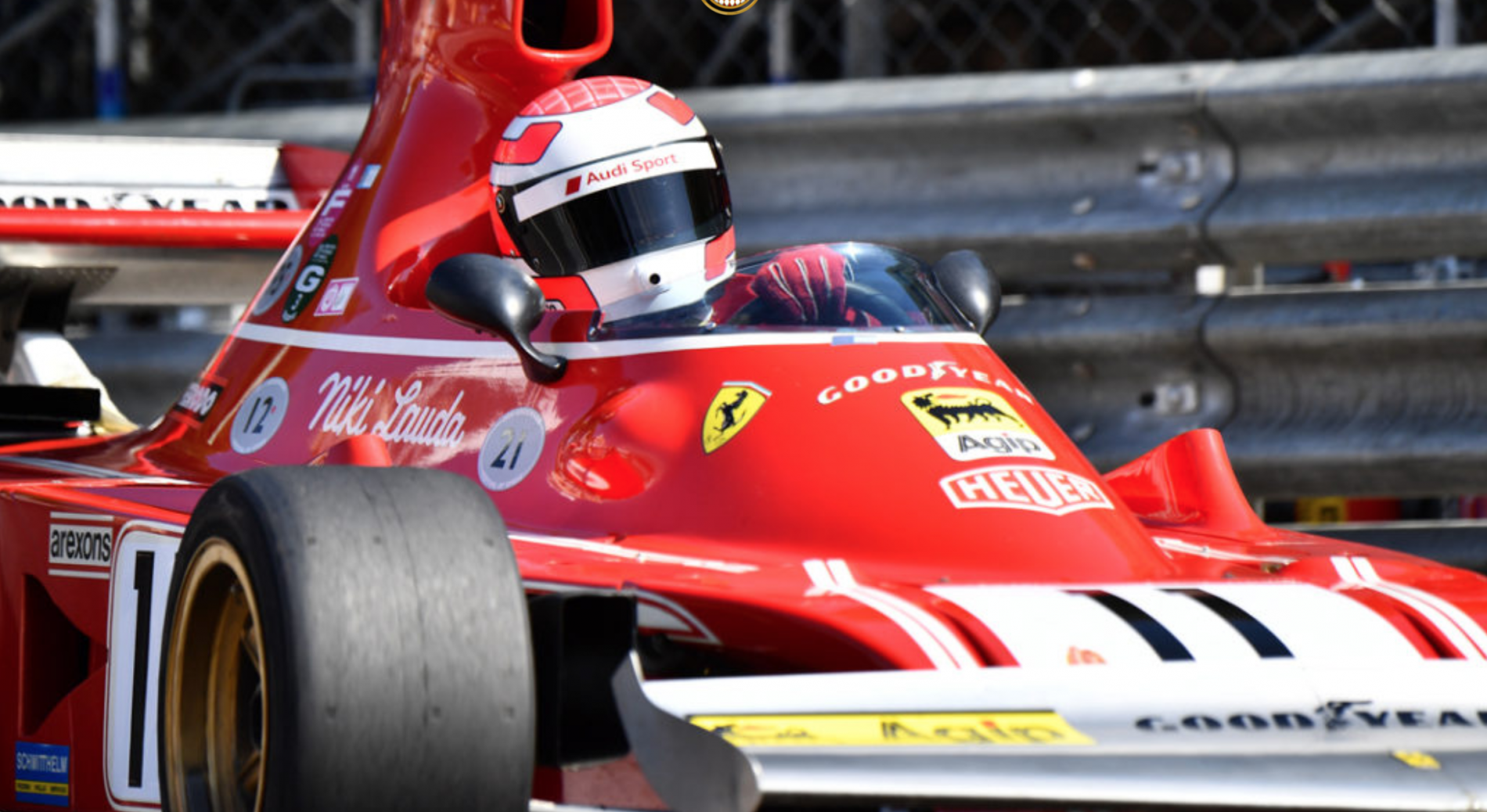 Since the 2018 edition, being fully aware of its responsibility to add to the value of an important asset of international automobile heritage, the Organizing Committee and the Commission of Vintage Cars at Automobile Club de Monaco (ACM) have decided to modify the essence of their meeting by putting Formula 1 on top of the list. This is why, in 2021, in the authentic and magical setup of the Principality’s track, the 12th Grand Prix de Monaco Historique will remain faithful to this commitment by celebrating, among other things, the first win for Ferrari in the Formula 1 World Championship …

The 2020 edition, in line with this goal, was meant to celebrate the 70th anniversary of the creation of the World Formula 1 Championship. However, the Covid-19 pandemic forced ACM to cancel the event. But it has not decimated the current field of amazing vintage F1 cars and 2021 will allow amateurs of the category which represents the pinnacle of motorsport to race for real.

Despite all current sanitary protocols, 170 competitors have entered the event! And every series will have everything in stock to please the passionate as well as the connoisseur fans! There will be a fight between “voiturettes” in the heat of the A Series, 4 iconic Maserati 250F models facing a great diversity of single-seaters with front engines (B Series), the richness of the C Series (Sports Cars) and the D Series (F1s from the 60s). One third of the E Series will be made of cars powered by 12-cylinder engines (Ferrari, Matra and BRM), in addition to the F Series with three former Grand Prix drivers and a multiple winner of Le Mans 24 Hours. Last but not least, the G Series will host more recent F1s of a great variety of colours …

The diversity and richness of the fields will allow to celebrate the greatness of the Ferrari brand, and in particular its very first win in the Formula 1 World Championship, by Argentine’s Froilan Gonzales in 1951 on the Silverstone track.

Six models that belong to the legend of motorsport will be visible and active on the mythical Monaco track:

For this selection of amazing cars, as well as for the rest of the field, the main factors which presided to the choice of cars accepted by ACM are absolute rarity and a sense of the very exceptional. The spectators will then be able to watch 7 races involving 170 legendary cars, all of them in a perfect and unique state of conservation.

During two and a half days, competitors will share their passion for competition at the highest level of motorsport, in real races, surrounded with the sound and smell which characterize their cars, confronted to their rivals at that time. The track, set in the heart of the Principality of Monaco, is still 80% the same as the track in 1929. It is still used today for the Formula 1 World Championship…