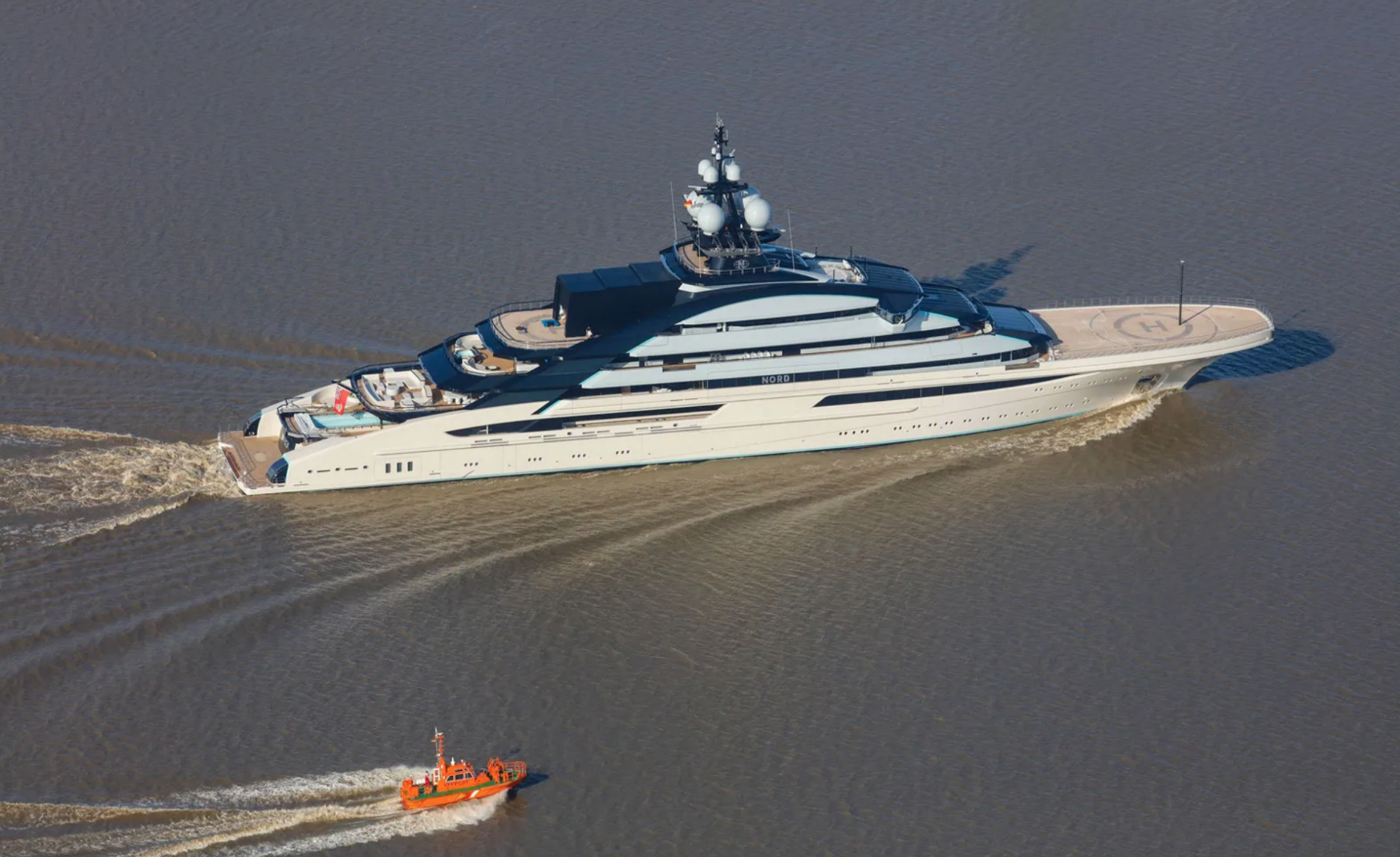 From triumphant launches to extreme concepts, BOAT rounds up the most-read yachting news stories from February 2021.

Taking the top spot for February was the dramatic crash of 77 metre Turquoise superyacht Go into the dock of the Sint Maarten yacht club. Onlookers filmed the flagship of Turkish yard Turquoise Yachts crash into the dock as it was leaving Simpson Bay Lagoon from its berth in Ile de Sol Marina.

In second spot was the highly anticipated launch of the 145 metre superyacht Solaris at Lloyd Werft in Germany. The highly secretive project is one of the largest superyachts scheduled to launch in 2021 and features a large helipad, sun deck and spacious beach club aft.

In third place was the sad news that the ninth largest sailing yacht in the world, Phocea, had caught fire off the coast of Malaysia. The damage sustained to the hull during the fire was too severe and caused the yacht to sink.

The delivery of the 141.6 metre Lürssen superyacht Nord took the fourth spot in February. The yard released a new time-lapse video showing the construction of the superyacht, which has embarked on its maiden voyage. Spread across six decks, Nord was designed by Italian design studio Nuvolari Lenard.

Another Lürssen took the fifth spot in February. The highly secretive 140 metre+ superyacht was glimpsed for the first time at the German yard. The in-build superyacht is soon set to be moved to an outfitting facility in Lemwerder where it will complete construction ahead of its launch date in 2023.

Also in February, Southern Wind's 30 metre RP-Nauta 100 custom sailing yacht Morgana arrived in the Mediterranean following a 7,000 nautical mile maiden voyage. Commissioned by an experienced yachtsman, the all-carbon racer-cruiser is designed inside and out by Nauta Design with naval architecture by Reichel Pugh Yacht Design.

The first 60 metre Limited Editions Amels 200 superyacht hit the water for the first time in February. The yacht, which was sold at the end of 2019, will now undergo final outfitting and commissioning over the following months ahead of delivery.

Italian shipyards Sanlorenzo and the Ferretti Group have joined forces to take over Perini Navi after the yard was declared bankrupt earlier in February. The two companies have announced a joint venture named NewCo, which is “formulating a bid that entails the acquisition of Perini Navi’s brands, assets and operations."

The news that Feadship had launched a new 94 metre superyacht named Viva attracted the attention of our online readers. Set to be delivered later this year, Viva features exterior design penned by Azure Yacht Design and Studio De Voogt and an interior by Peter Marino described as “open beach-house style”.