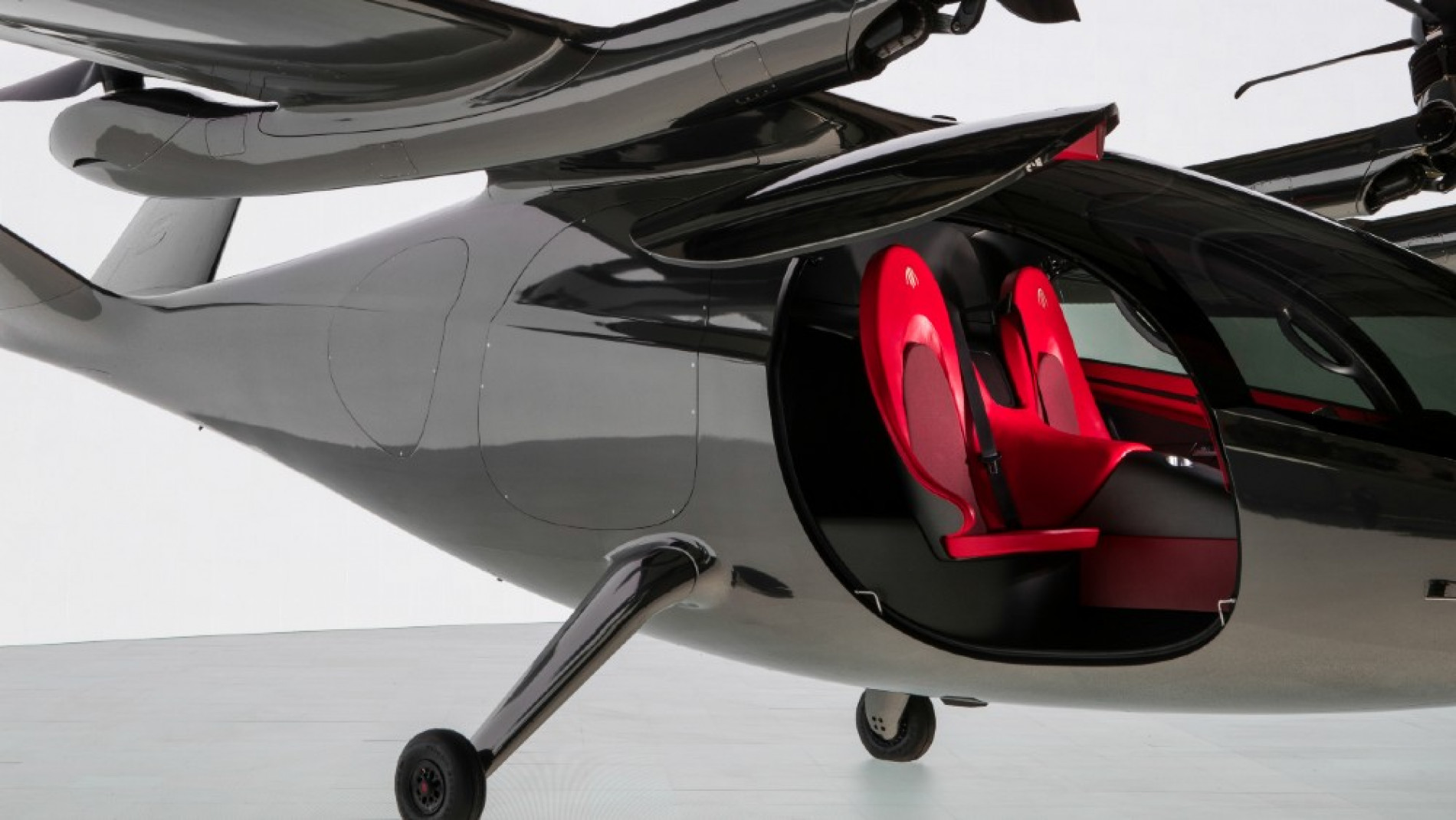 Archer wants you to meet your Maker.

The California company’s new two-person electric vertical takeoff and landing (eVTOL) aircraft, the Maker, will go into production next year, company officials said during a recent webinar. The VTOL is fully electric, with a range of 60 miles and top speed of 150 mph. Electric motors will drive its 12 rotors, including six large, five-bladed propellers and six smaller two-blade rotors. The smaller blades will be used during hovering and transitioning to cruising mode, where Maker flies like a fixed-wing airplane.

“Who hasn’t sat in traffic wishing they could fly over it?” said Archer cofounder Brett Adcock, during the webinar.
Maker is just a demonstrator model. Archer said it plans to create a five-seat eVTOL that will serve as public air transport around Miami and Los Angeles by 2024. Archer didn’t fly Maker during the unveiling, but said it would begin testing by the end of this year. It did, however, show it in a large studio with a huge screen behind that flashed panoramic images and simulated flight.

Cofounder Adam Goldstein said air-taxi flights would cost from $3 to $4 per mile, similar to an Uber Black, and be much faster than conventional taxis. A 15-mile trip from downtown Los Angeles to Santa Monica, which can take an hour in traffic, would take just eight minutes on an eVTOL. A flight from San Francisco to San Jose takes just 17 minutes.

The other large benefit is the electric aircraft’s quiet operation. Its 45-decibel sound rating is just a bit louder than the hum of a refrigerator or a quiet library. Adcock thinks the eVTOLs will be used from everything to commuting to flying to remote areas for rock-climbing or hiking or zipping to a restaurant that typically takes too long to reach by car. “Who’s going to use this service?” he asked. “Well, we think everyone.”