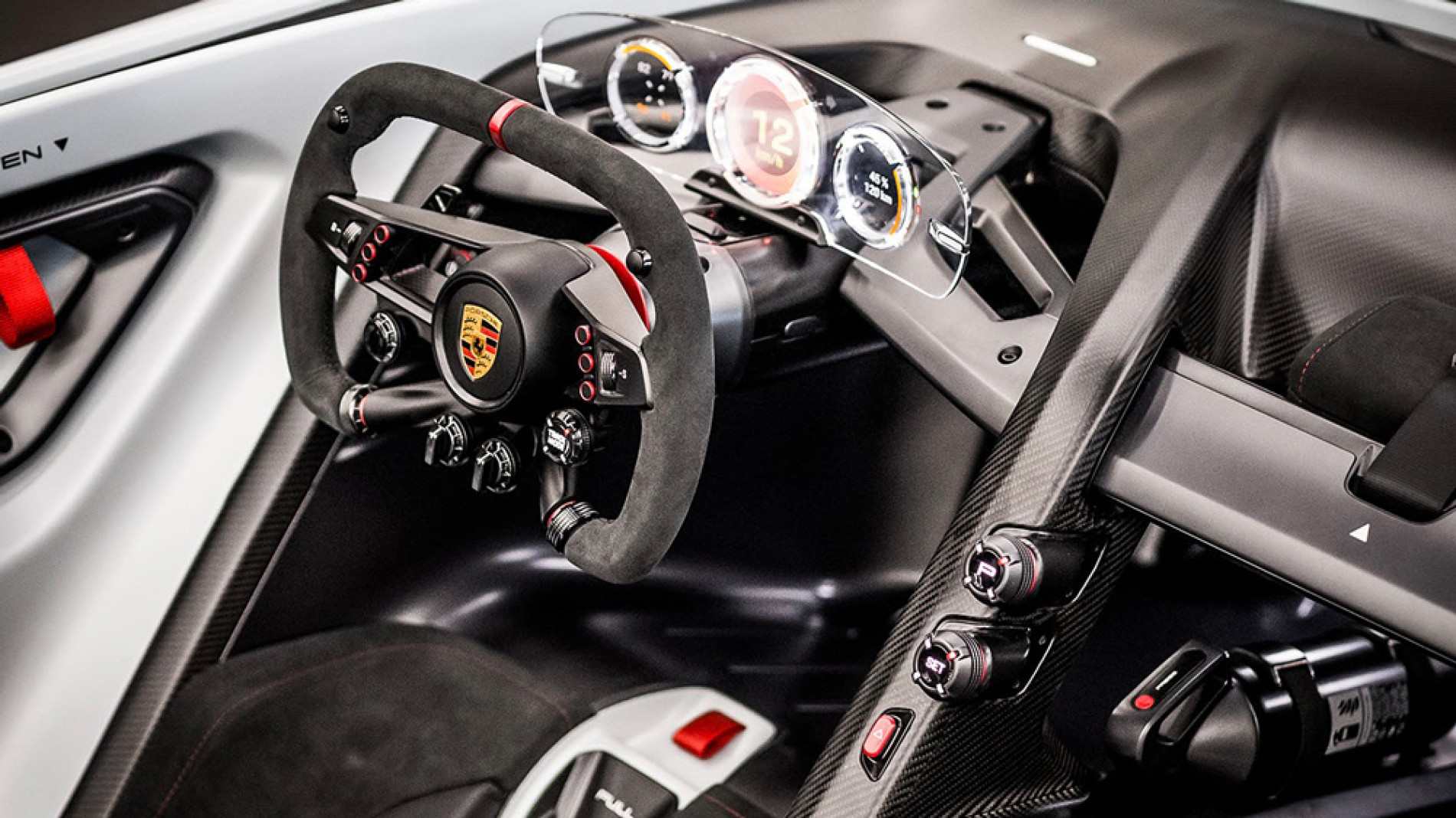 MEET THE PORSCHE VISIONGT, A VIRTUAL RACE CAR THAT COULD BE AN IRL GAME CHANGER

Gamers and car enthusiasts alike are celebrating the release of Gran Turismo 7, Sony PlayStation’s latest edition of the racing simulator with a massive cult following. For the first time ever, Porsche has designed a race car specifically for the game, the VisionGT concept, in order to help players tackle some of the world’s most famous circuits—at least in the virtual world.

“This creates a bridge between our fan base and fans of virtual gaming—something I’m specifically proud of,” says Fabian Schmölz, a Porsche exterior designer, whose credits include the 992 GT3 RS, 718 GT4 and a starship for the 2019 Porsche x Star Wars collaboration with Lucasfilm.

According to Schmölz, he and his team had the freedom to create whatever they wanted, but chose to keep the car compact and approachable looking. “In real life, if you have an expensive hypercar, you might be too afraid to push the boundaries on the track. So this is why we made it [the VisionGT] small and fun-looking, so you’ll want to enjoy it,” he says.

The VisionGT is unlike anything you’ll see on the road today, although it maintains distinct Porsche design DNA, including low, wide proportions and a front-lighting signature that borrows from the Mission E Concept, which later evolved into the current Taycan. In the rear, the horizontal light bar comes from the 992-generation 911. There are also some resemblances to Porsche’s real-life Mission R concept, although the VisionGT is far and away more extreme, with massive bulges above the wheels and a roof canopy that opens rearward like a fighter jet.

Schmölz mentions that he blended some of the rounder forms from classic Porsches, like the 550 Spyder and the 908, with sharp, aerodynamic elements to create a futuristic take on a race car that would appeal to current and future owners alike. “Our customers are not just from back in the day . . . the world is changing and we wanted to open the door to give every fan easy access to a highly emotional Porsche car for the race track,” says Schmölz.

But the VisionGT isn’t merely a vanity project. Schmölz asserts that, although the design process for real-life cars is already shifting more and more to digital, an exercise like this continues to push the envelope for designers—both in the virtual and physical realms. “For sure the world is changing, and this is going to affect our process and push it further. With a project like a video game, this pushes the boundaries of how far you can actually achieve certain qualities,” he says, adding that targeting new and younger fans can help inform Porsche design. “You reach a whole new group . . . these people grow up and maybe become our real customers in the future, and we get direct feedback of what they want and how they implement it in their culture.”

As the industry continues to shift more toward electrification, Schmölz says it was also important to focus on the consumption and sustainability aspects of the car, even though it only exists virtually. And in the end, he hopes people take away a message of optimism. “There are a lot of brands that push horsepower but, to me, it has to be about being responsible with what you use and to maximize efficiency,” he says. “These are aspects that are really more and more important in society, especially in a young society that we are targeting with this car.”