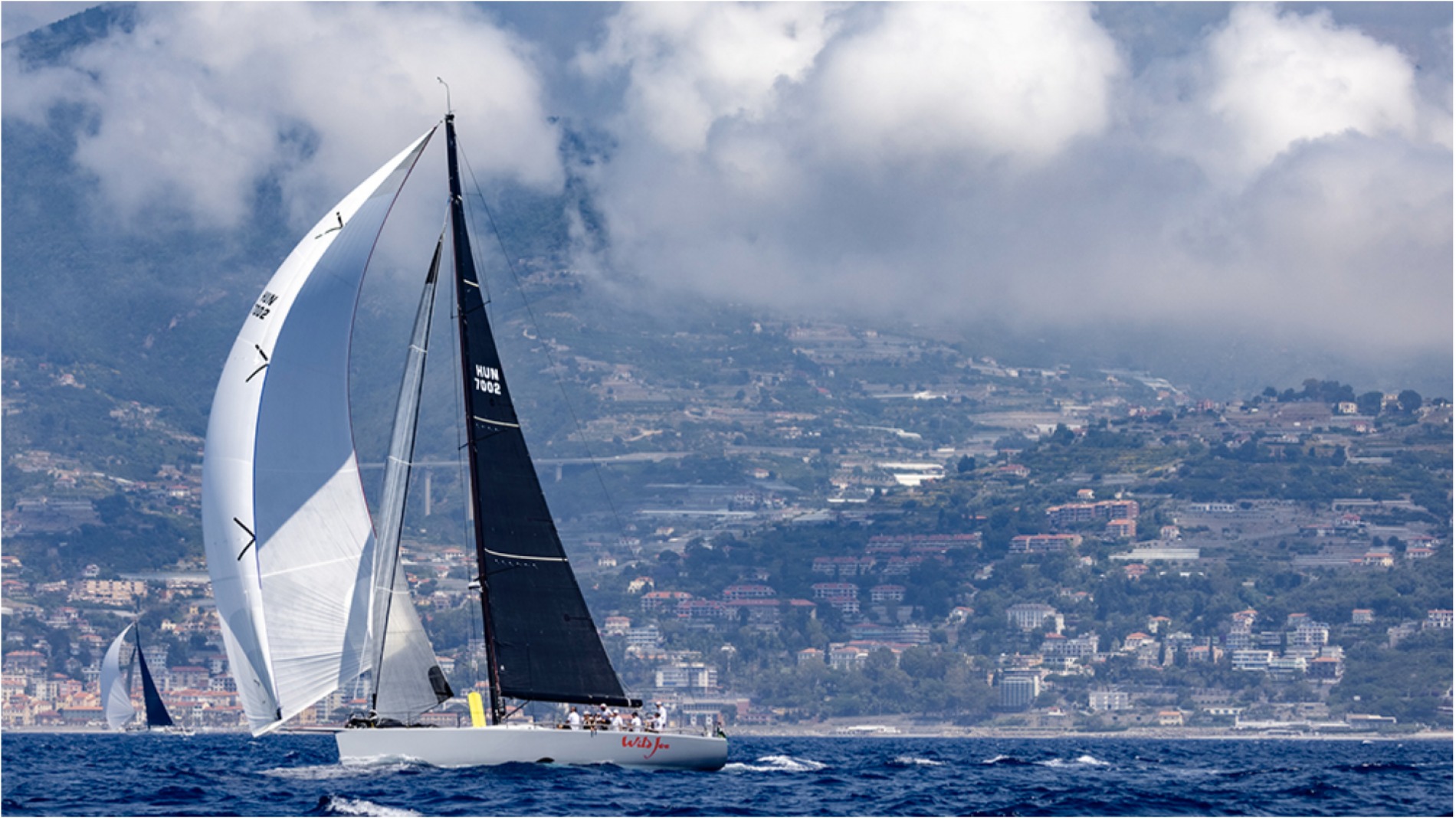 Sailing’s most beautiful and technical racing yachts are battling for line honors once again.

They’re back. After a year of mostly canceled events due to Covid-19, the Maxis, the world’s largest thoroughbred racing yachts, are going head-to-head in one of sailing’s most exciting series. The most prestigious contests on the calendar are organized by the International Maxi Association, founded 41 years ago to manage the growing competition between yachting’s high-tech grand dames.

Not to be confused with the elegant sailing giants known as Superyachts, which typically compete in gentlemanly regattas (sometimes called “buckets”) where boats are required to maintain at least 131 feet of distance between them, Maxis differ in size—Mini-Maxis at 60 to 79 feet, Maxis at 79 to 100 feet and Super Maxis from 100 feet—but are all built for close-hauled racing. With lightweight, carbon-fiber hulls and sails that can run into the six figures, Maxis are purpose-built speed machines, with crews scrambling across wet decks to lift giant spinnakers as skippers steer their race boats within spitting distance in an attempt to gain minor tactical advantages over the competition.

Among owners, the Mini-Maxi class has become the most popular, for the romantic reason that owners are required to steer their own boats. That involves much more than standing behind the wheel during a race. Owners often oversee the designs and builds of new boats, and help recruit veteran Olympic, America’s Cup and ocean-race sailors who fly in to crew the high-dollar machines. Planning a single campaign can take months.

We’re currently in the middle of Maxi season, the main events for which include the Maxi Yacht Capri Trophy, won in May by Vincenzo Addessi’s Fra Diavolo; June’s 241-nautical mile Rolex Giraglia, where Adalberto Miani’s Arca SGR was first to finish; the Maxi Yacht Rolex Cup, in Porto Cervo, Sardinia, in early September; and late October’s 606-nautical mile Rolex Middle Sea Race, which starts and ends in Malta with a race around Sicily in between. (Some Covid-related changes are in effect this year, with the Giraglia, considered the oldest race in the northern Med, starting in Sanremo, Italy—rather than Saint-Tropez—and ending in Genoa.) As always, sailors are looking to claim not just the victory but the coveted “line honors” that accompany it: First across the finish line is first to the champagne.

The year’s highlight is the Maxi Yacht Rolex Cup, featuring a week of intense coastal racing involving around 50 boats. The Aga Khan’s remarkable Yacht Club Costa Smeralda Yacht Club Costa Smeralda in Porto Cervo is the host club, with Sardinia’s picturesque hills and charming ports reminding visitors why it remains the Shangri-La of sailing. And backdrops like Sardinia are the added attraction of Maxi racing, beyond its thrilling competition. The contests take place in some of the Med’s most idyllic settings, which make for ideal vacation spots after the trophies have been awarded.