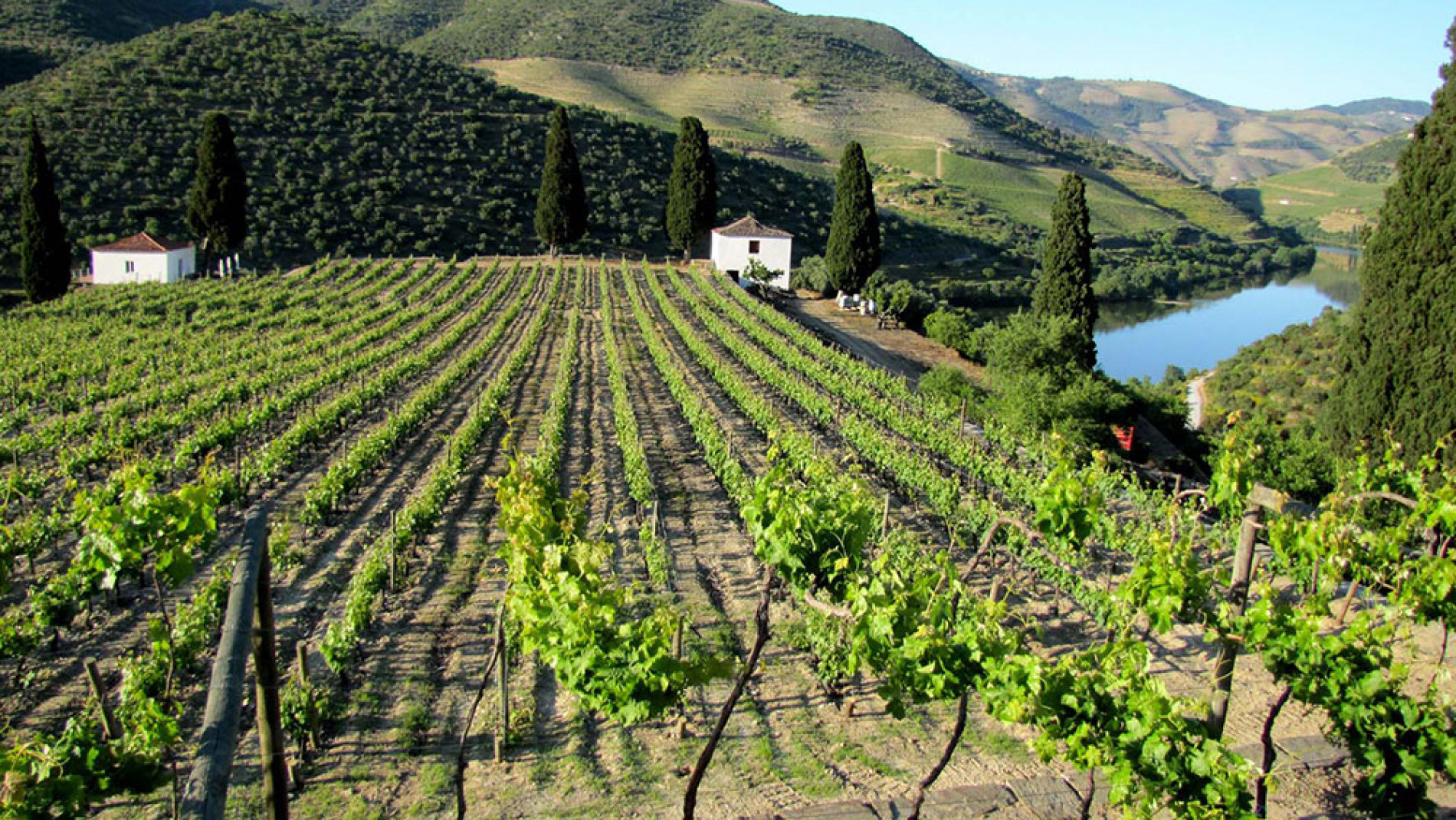 A few years ago, I found myself with a couple of days to spare in Porto (as one does), the historic coastal city where Portugal’s sweet, fortified red was traditionally made and shipped out (mostly) to its favorite market, Great Britain. During the days, I prowled the old port cellars themselves, marshaled along Vila Nova de Gaia, and explored the breathtakingly terraced vineyards along the Douro River. In the evenings, though, I set myself a challenge on a different wine front—a how-low-can-you-go experiment with bottles of dry red from a tiny corner wine shop near my hotel. Turns out, low indeed. Even dipping under $10, the wines were sound and pleasing; moving up from there, they became complex and fascinating—dark-fruited, earthy, spicy and structured.

Fast forward just a few years, and the dry red wines of Portugal have become remarkably good, and the secret is about to get out that they represent one of the world’s great values. Even more exciting, according to Eugénio Jardim, US Ambassador for Wines of Portugal, they offer a level of discovery unique in the wine world. With 250 grape varieties officially grown throughout the country (60 to 80 of which are commonly used), Portuguese wines simply have no reference points for most of us, in the Old World or the New. Jardim describes the charm of the wines in a word: freshness. Yes, they’re complex and powerful, he says, but even so, “they’re light on their feet, with brightness and energy. Even in big, inky reds, you can still feel freshness, and the tannin is made bearable with bright fruit.”

Rupert Symington, whose family is one of the country’s most prominent port producers, echoes Jardim: “One of Portugal’s great strengths is its vast range of domestic varieties that are still widely used. Our [table] wines are a good place to discover totally new flavors. In the Douro, especially, we are blessed with very full-flavored grapes that maintain, somewhat paradoxically in such hot, dry conditions, a superb level of natural acidity.” And since regulations in Portugal limit the amount of port that can be made from each vineyard, as the Symingtons have acquired more vineyard holdings, they have been making more high-quality dry wines with their “excess” fruit.

Look no further than their Prats & Symington 2017 Chryseia from Quinta de Roriz and Quinta da Perdiz Vineyards in the Douro to see what the traditional port varieties Touriga Nacional and Touriga Franca can do when they go dry. Made in partnership with Bruno Prats, owner of Bordeaux’s acclaimed Château Cos d’Estournel, the wine is dense and concentrated but silky and juicy at the same time. Beautiful floral notes mingle with dark chocolate, tobacco, black and blue fruit and a hint of balsamic on the nose. Layers of black raspberry, plum, resiny herbs and toasted spice unfold on an elegant palate. In the value department, Chryseia’s little sister, Prats & Symington 2018 Post Scriptum de Chryseia, from the same vineyards in the Douro, sees a little less oak and is ready to pour now. Fresh and graceful, even if concentrated, the wine offers up exotic spices, wild fennel, violets and minerals with its tangy berry flavors.

It’s somewhat ironic that Portugal is emerging as a wine “frontier,” given its 4,000 years of vinous history. But world-class quality such as the Symington Family’s table wines now represent is a fairly recent phenomenon. As Jardim explains, the industry met a night-and-day moment in 1989, when the country became part of the European Union. Before that vintners struggled, with few resources to produce quality wine. Some of the influx of infrastructure capital into the country from the Union came to wineries, giving them the chance to modernize. “The curve,” says Jardim, “has sharply risen since then, and now they can compete with the best in the world.”

Where to start, though, to tap the best from a country that works with 250 varieties across 14 growing regions? No need to memorize those varieties, assures Jardim! (Daunting even to pronounce most.) He offers up a handful of regions, with some important producers in each to search out, as a sort of crib sheet for unlocking this treasure trove of wines.

A great region to find delicious sparkling wines, especially blancs de noirs made from the Baga variety.
Look for: Luis Pato and Campolargo

Where you should go for electric, highly aromatic whites that are perfect for summer sipping. Symington’s favorites are made from Alvarinho (known as Albariño in Spain).
Look for: Aveleda (also a wonderful place to visit) and Soalheiro (specializing in the terroir of Alvarinho)

Explore this region to find modern, stylish wines with supple tannins that make them rounded and approachable.
Look for: Esporão and Antonio Maçanita (a trendy young producer changing things up)