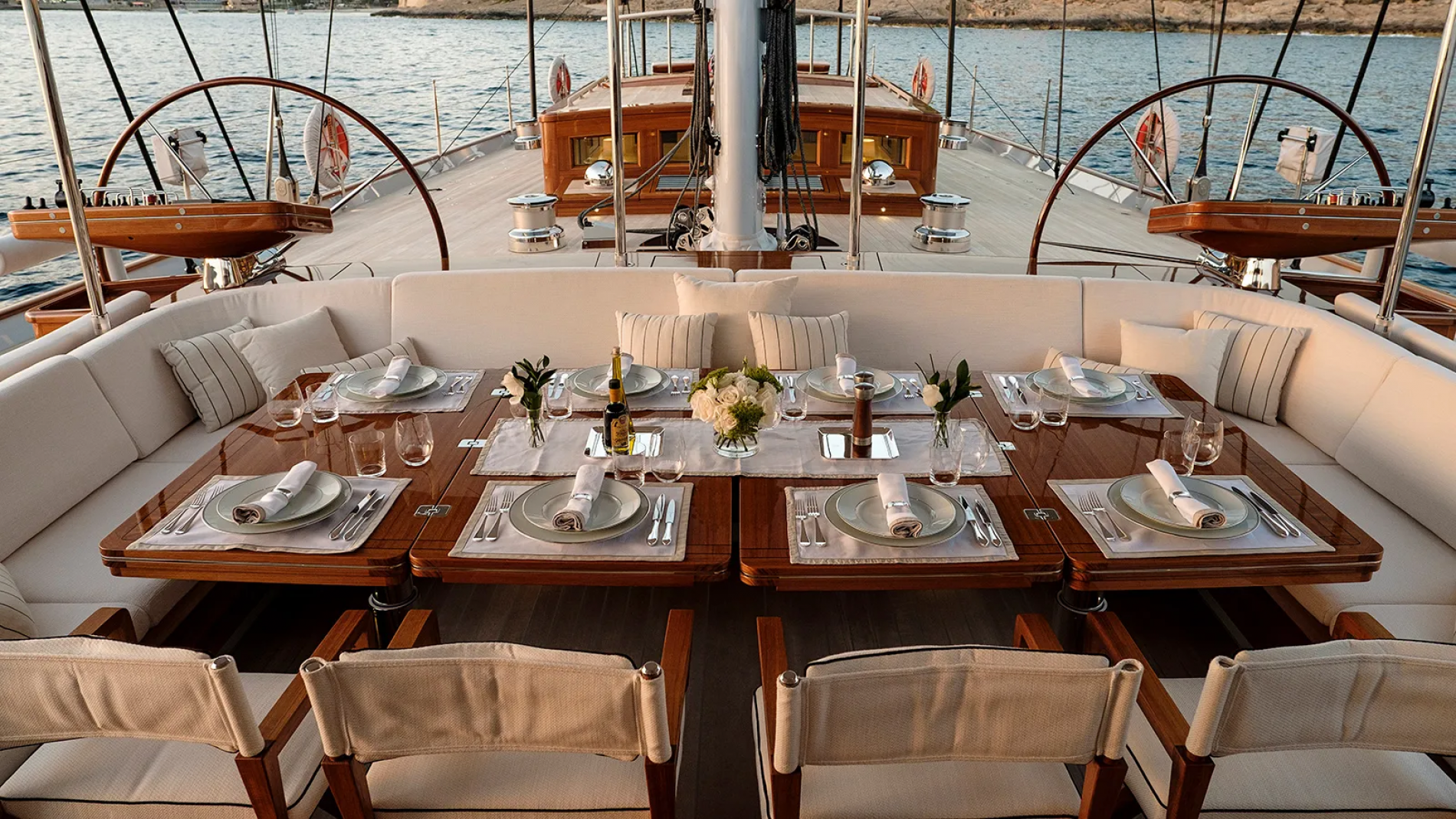 Royal Huisman has revealed that its 65 metre Project 408 will be named Aquarius II and serve as successor to the shipyard's 56 metre Aquarius.

The ketch-rigged superyacht was revealed in September 2021 ahead of the Monaco Yacht Show and is now in the advanced stages of the engineering phase. The owners said that their existing yacht Aquarius was ‘close to perfect’ but they are now ready for something bigger and more impressive in terms of performance.

Construction on its Alustar aluminium hull and superstructure will begin in summer at the yard’s Vollenhove facility with delivery in 2024.

The design brief called for a sailing yacht built with “enhanced winning potential on the superyacht regatta circuit," the yard said. As such, Aquarius II will feature a state-of-the-art carbon rig and integrated sail handling from Rondal, structured luff sails, and a retractable keel for optimal stability under racing conditions. The owners anticipate taking Aquarius II to the St Barths Bucket.

Aquarius II is seven metres longer than its predecessor and is designed by Dykstra Naval Architects and Mark Whiteley Design. She will also feature hybrid technology for power generation and consumption management.

“Project 408 fits perfectly within our growing newbuild portfolio of exceptional sailing and motor yacht projects,” he added. “We are very honoured with the trust the owners of Aquarius have in Royal Huisman. Regular repeat orders and referrals are no coincidence."