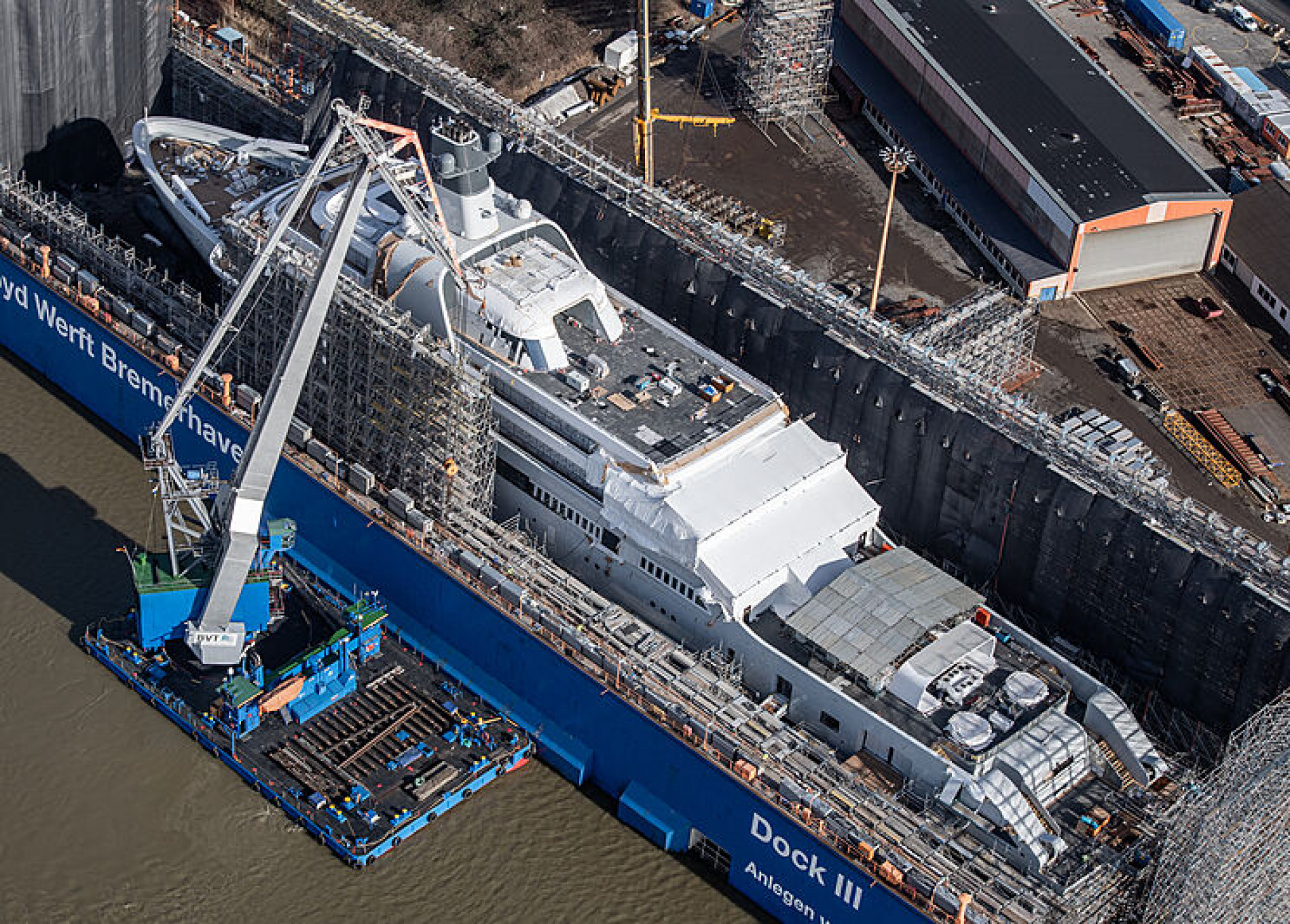 The Bremerhaven Lloyd Werft Shipyard sold over the course of this weekend to Bremen contractor Kurt Zech and the Bremerhaven steelwork contractor Thorsten Rönner. German media Butenunbinnen reported that the contract was signed late on 4th March and a spokesperson for the Hamburg-based lawyer Per Hendrik Heerma, the insolvency administrator, commented on the 5th; "For two days we conducted intensive negotiations with different bidders," it said. "Both concepts were presented to us in detail. In the end, the Rönner-Zech Group was awarded the contract."

The other major bidder for the shipyard was yacht builder Al Seer Marine from the United Arab Emirates. Butenunbinnen reported that this had initially been the favoured investor, while the Bremerhaven Lord Mayor Melf Grantz had spoken out in favour of the Rönner-Zech Group.

At the time of its bankruptcy, the Lloyd Werft shipyard employed 300 employees and the future of those jobs under the new ownership is currently unknown. The shipyard filed for bankruptcy on 10th January and cited financial complications with the Genting Group that owned both MV Werften and Lloyd Werft. It was reported at the time of the announcement that Rönner had already expressed an interest in the shipyard.