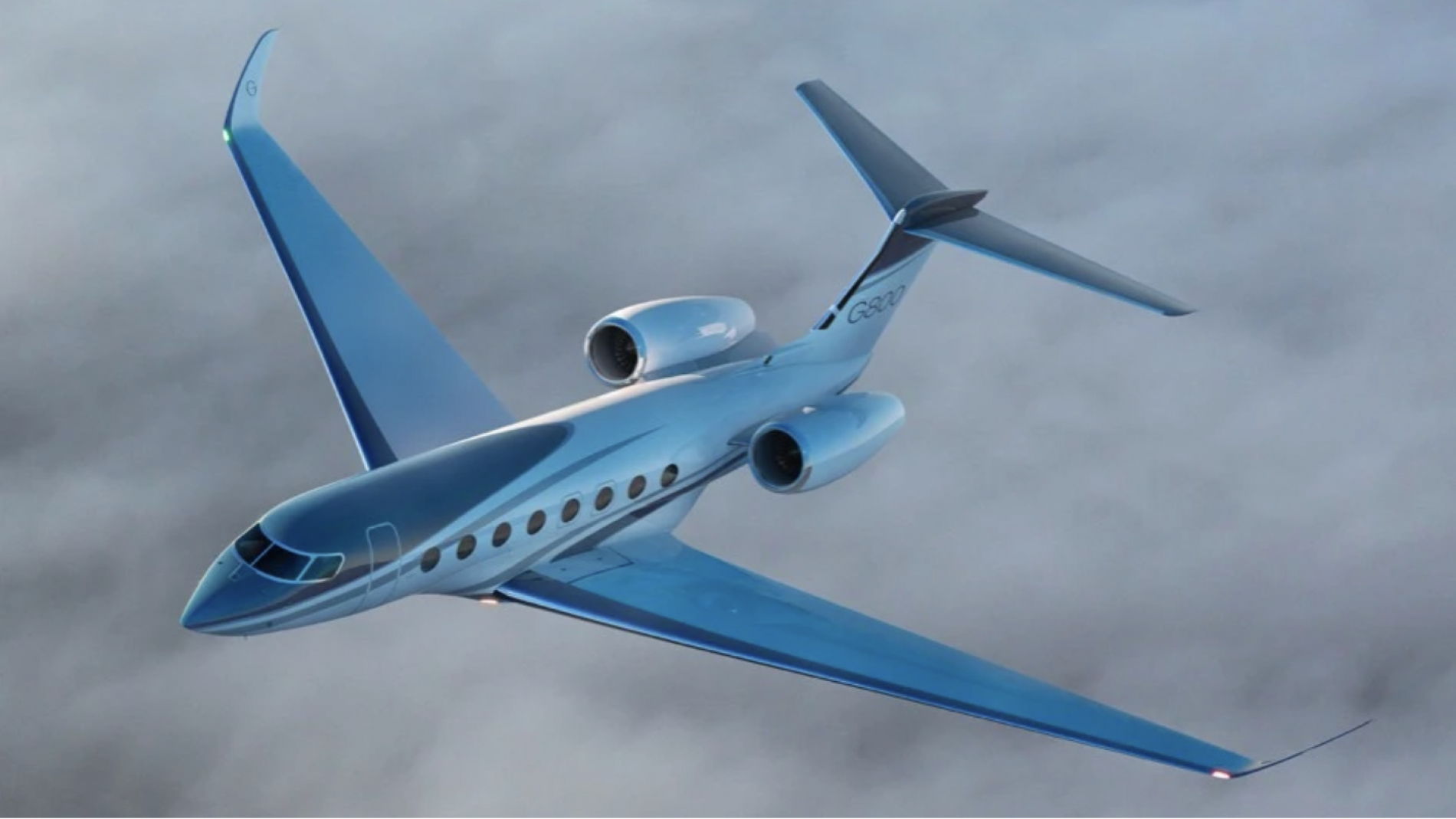 The Hollywood-style reveal showcased the new, ultra-long-range G800 as well as the forward-looking G400 as the bookends of its large-cabin fleet.

For a company that tends to keep a quiet public profile, Gulfstream Aerospace whooped it up last night during a Hollywood-style press conference where it announced not one, but two new business jets.

In front of hundreds of clients, Gulfstream executives and employees, as well as media, the aircraft manufacturer previewed its new G800 and G400 at a gala event at its corporate headquarters in Savannah, Georgia.

“Today marks a major milestone and investment in our company’s future with the introduction of the G800, our fastest, longest-range aircraft yet, and the G400, the industry’s first new large-cabin aircraft in more than a decade,” said Gulfstream President Mark Burns, who served as the event’s emcee.

The jet will be powered by the same Rolls-Royce Pearl 700 turbofan engines as the G700, while sharing that aircraft’s wing, tail and winglet. But it will have the same fuselage as the G650ER. The G800 will be able to seat up to 19 passengers and sleep 10 across four living areas. It’s also available with three living areas and a crew compartment.

“We designed the ultra-long-range G800 to extend our customers’ reach to more people and places around the world,” said Burns, noting that the G800 plans had been in place since Gulfstream announced the G700 two years ago. The extended range will allow more global city pairings.

All of Gulfstream’s large-cabin jets will have the same Honeywell Symmetry Flight Decks, featuring 10 touchscreen displays, and BAE Systems’ active-control side sticks as well as other advanced avionics. The common platforms will allow pilots to move between aircraft. They also share air-purification systems, large oval windows and low-altitude pressurization systems.

“The G400 was conceived and designed with direct customer input,” said Burns. “The aircraft re-envisions this market segment with its maximum operational flexibility and enhanced cabin comfort.”