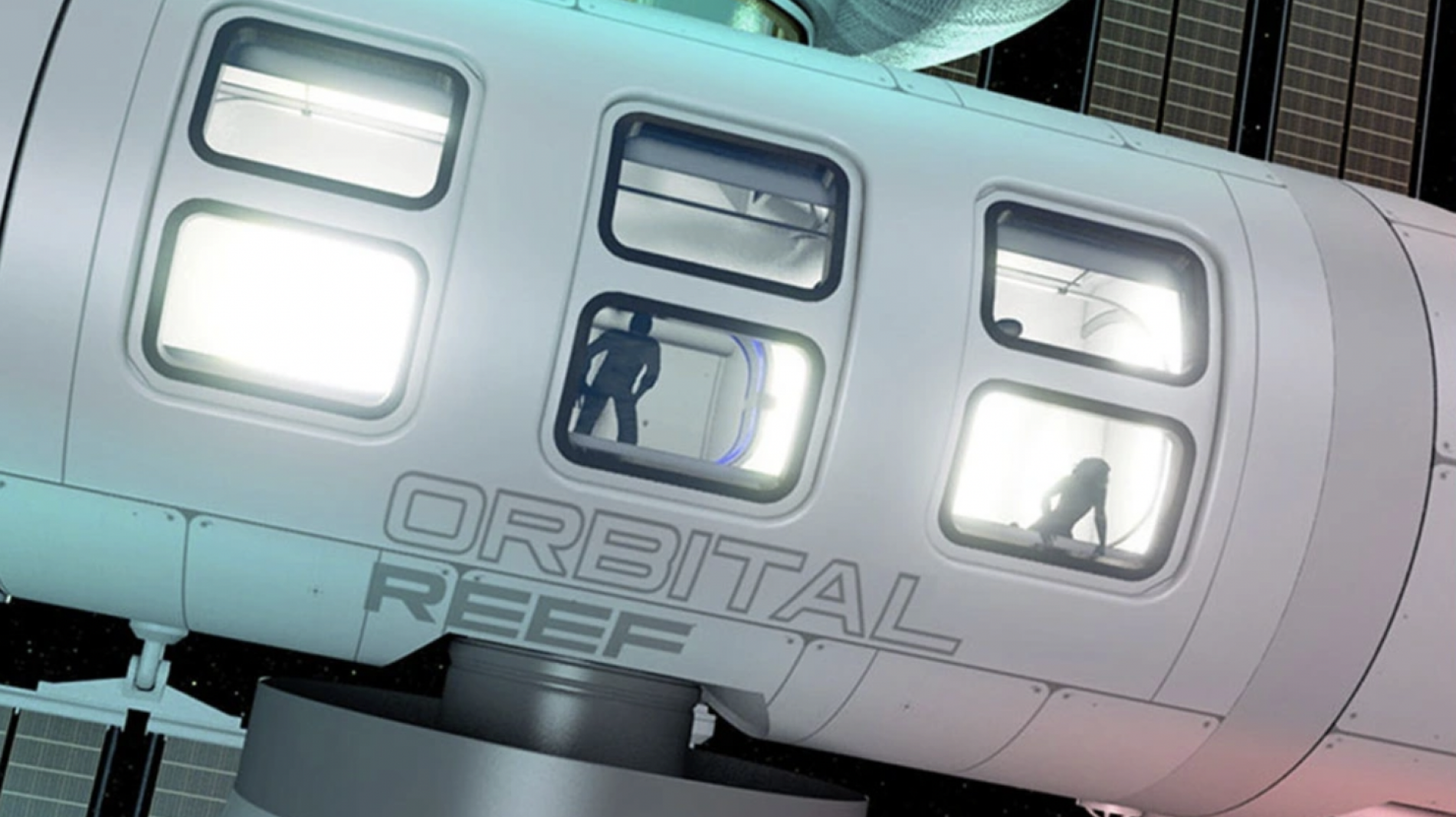 The aerospace company's proposal would either replace or complement the ISS.

Blue Origin doesn’t just want to take you to space—it also wants to help you stay there for a while.

Jeff Bezos’s aerospace company has unveiled a new concept for a space station called Orbital Reef. No time table for completion was announced, but the company seems to be positioning the proposed low-orbital outpost as a potential replacement for the aging International Space Station (ISS).

The proposal is just one of many that have been presented to NASA as it tries to figure out what to do with the 20-year-old ISS, reports The New York Times. The $100 billion space laboratory is showing signs of wear and tear, and its funding is set to end in 2030. Next steps depend on the funds the agency gets from congress, but there also appears to be a realization that a new space station needs to be built to either replace or complement the existing one.

Blue Origin’s proposal would see it team up with Sierra Space and Boeing, among other space firms, to build and commercially develop a space station that could do either. The plan is for the Orbital Reef to function as a “mixed use business park” that will help provide the infrastructure needed to scale economic activity and open new markets in space. Based on renderings (which can be seen above), its design looks similar to that of past space stations, and it will reportedly be able to house up to 10 astronauts at a time.

“For over sixty years, NASA and other space agencies have developed orbital space flight and space habitation, setting us up for commercial business to take off in this decade,” Brent Sherwood, Blue Origin’s Senior Vice President of Advanced Development Programs, said in a statement. “We will expand access, lower the cost and provide all the services and amenities needed to normalize space flight. A vibrant business ecosystem will grow in low Earth orbit, generating new discoveries, new products, new entertainments and global awareness.”

NASA plans to allocate $400 million to start construction, but there are only a handful of companies with the resources needed to build a space station. Orbital Reef will still face competition, though: Last week, Lockheed Martin and Nanorack’s unveiled their own space station proposal, called Star Lab. Axiom Space, meanwhile, already has approval to launch the beginnings of a base that will initially be attached to the ISS. Either way, it seems that Blue Origin isn’t content to just send rockets into low-orbit.