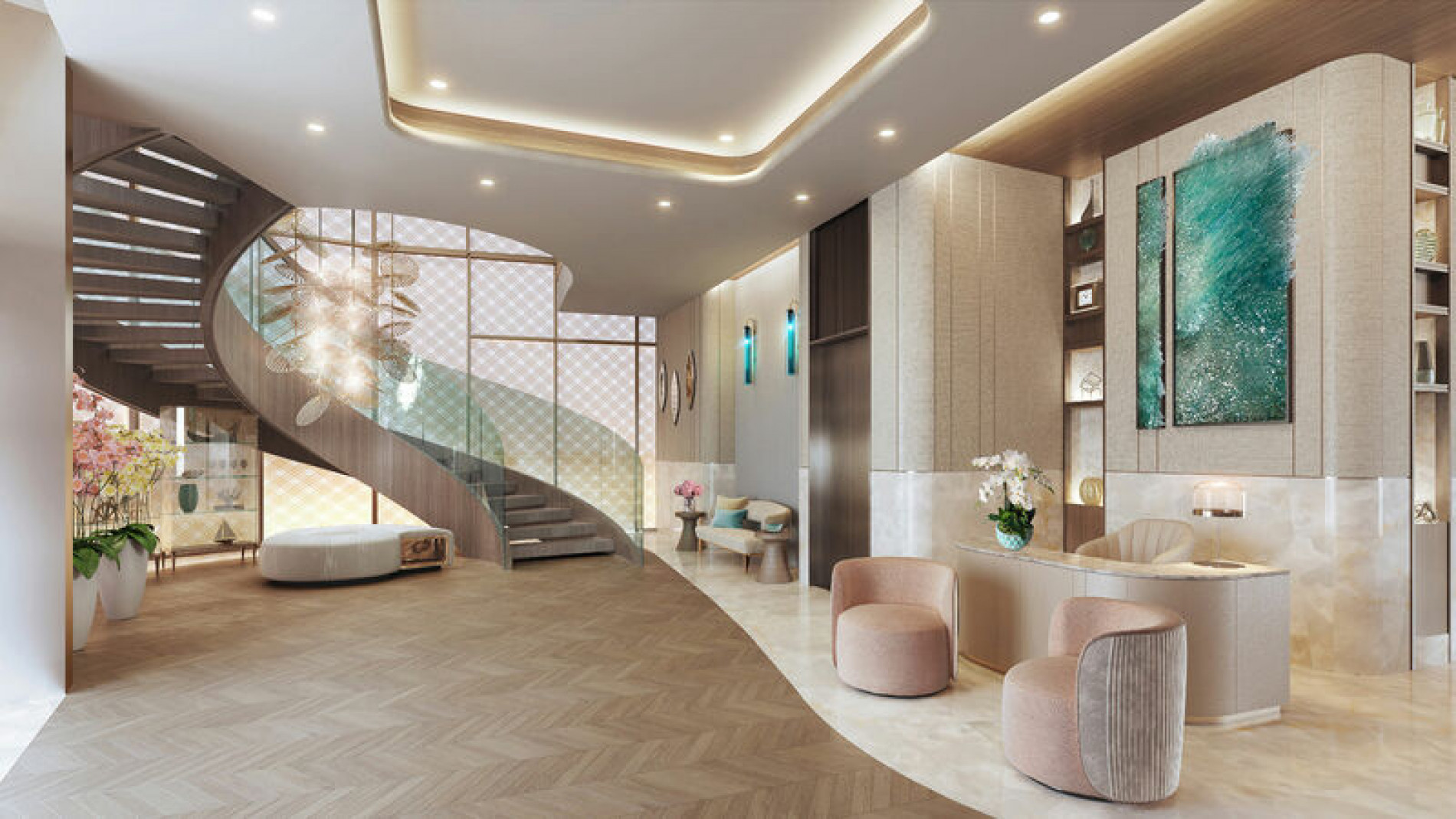 UDC, the developer of The Pearl and Gewan Islands in Doha, and Corinthia Hotels are seeking advice from the Monacan superyacht experts on how best to plan and deliver yachting experiences at Corinthia Yacht Club, based on man-made island, The Pearl.

Simon Naudi, CEO, Corinthia Hotels said: “Our ambition is to transform Corinthia Yacht Club into a renowned yachting destination and create a thriving hub for the local community.”

M3 will support Corinthia Group and UDC in developing and promoting superyachting services at the new site. The facility is currently under construction in the heart of Porto Arabia Marina and is scheduled to open ahead of the 2022 FIFA World Cup in late November.

The new 24,000 sqft (2,232 sqm) marina on The Pearl will feature fine dining restaurants, outdoor seating, as well as a cigar lounge, meeting rooms, and other services.

Ibrahim Jassim Al-Othman, president and CEO, UDC said: “The Pearl Island’s beaches and various marine facilities have been major attractions for visitors and tourists. We have consistently worked to enhance this.” The Pearl is one of the largest mixed-use developments in the region. The man-made isle is made up of 988 acres (4m sqm) of reclaimed land.

“It is very good news to see that the yachting world is expanding to new destinations, which share our vision of developing sustainable yachting,” said Bernard d’Alessandri, general secretary, Yacht Club de Monaco.“This is the ambition of our ‘La Belle Classe Destinations’ certification.”