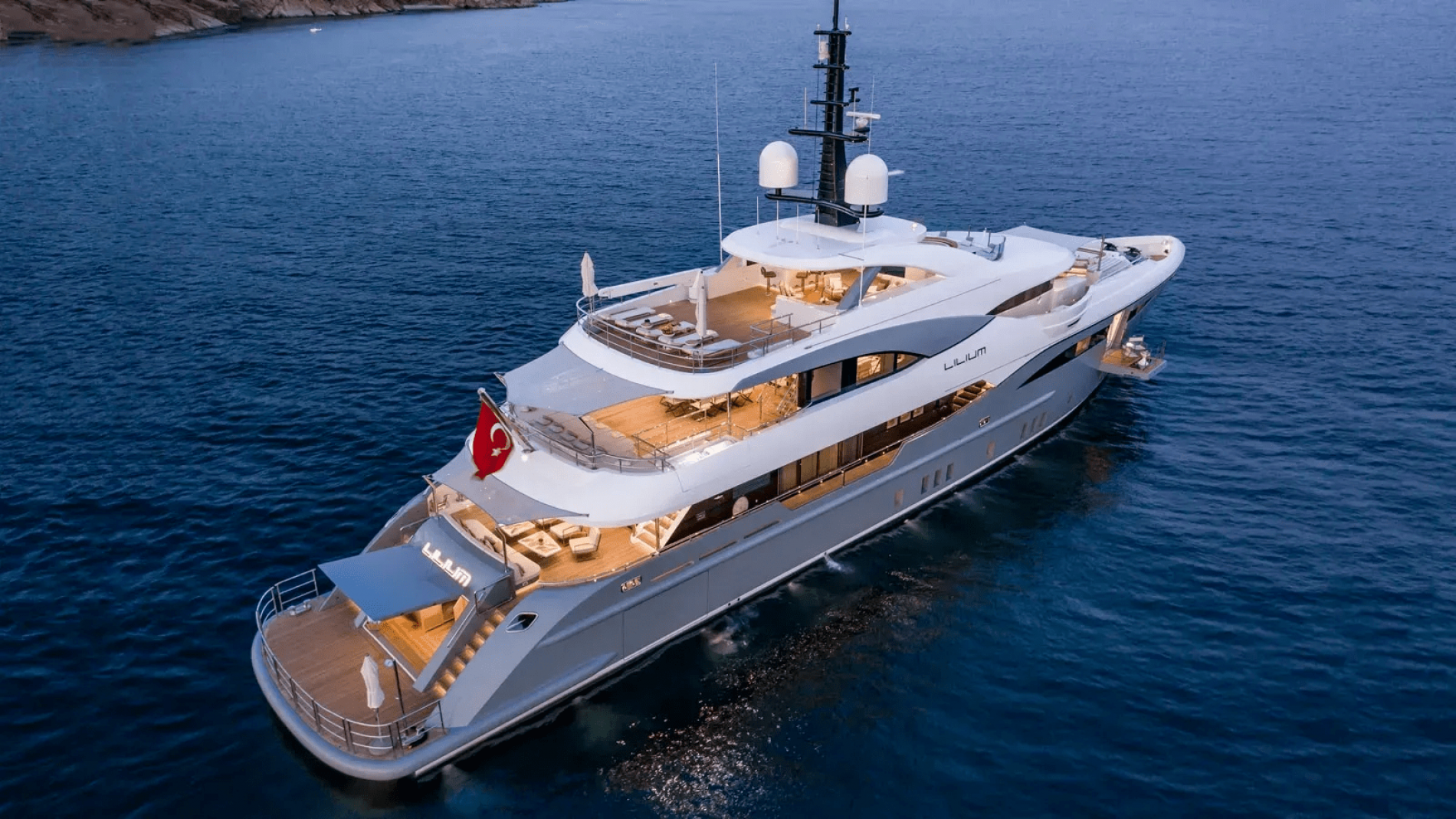 THE COOLEST SUPERYACHTS IN TOWN FOR THE MIAMI GRAND PRIX

Running between 6 - 8 May, the Miami Grand Prix is making a triumphant return to the Miami International Autodrome after a sixty-year hiatus from the city. The event has attracted excitement among F1 fanatics and boaters alike, marrying the exhilaration of the races with the glamour of Miami's yachting culture. Ahead of the races, these are the stand-out superyachts in the surrounding waters, according to BOATPro data.

Feadship’s 92 metre Aquarius is on the scene for the Miami Grand Prix, showing off a distinctive de Voogt exterior. Characterised by clean-cut lines, neat portholes, and a flared bow topped by a sweep of uncluttered foredeck, Aquarius looks as contemporary now as she did when she was delivered in 2016.

Currently berthed in the waterways of Miami, the 55 metre Hargrave yacht Baba’s is right in the thick of the F1 action. A forward-facing jacuzzi on the sundeck offers a brilliant vantage point for soaking up the sights, while a miniature spa attached to the owner’s cabin offers the perfect spot to wind down after a day of trackside thrills.

A regular globetrotter, CRN’s 2006-delivered Constance is enjoying the Formula One weekend from downtown Miami. Her Zuccon-designed interior offers a great backdrop for Grand Prix after-parties, with a bijou bar and a lounge complete with games table.

Another Feadship getting in on the Formula One excitement is 94 metre Viva. Following delivery in 2021, the yacht made the transatlantic passage to the USA earlier in 2022. She’s expected to spend the winter in the region, making the most out of the tropical sunshine with the help of an aft deck swimming pool and generous beach club.

Oceanco’s 85 metre Vibrant Curiosity is a true world-cruiser, but she has returned to the Magic City for the race weekend. Although notoriously private, the yacht has plenty of leisure and entertainment spaces for her guests to enjoy the F1 ambience from. Her Nuvolari Lenard-exteriors are sure to catch the attention of Grand Prix spectators thanks to a set of grill-like stripes that run vertically from the superstructure to the hull.

Bilgin’s 48 metre Snow 5 is primed for making the most out of the Miami Grand Prix. She is crowned by a generous sun deck which, as well as offering far-ranging views, also boasts an oversized dip pool, low-slung lounge area and sleek wet bar. Plus, a TV ensures the trackside action is never out of reach.