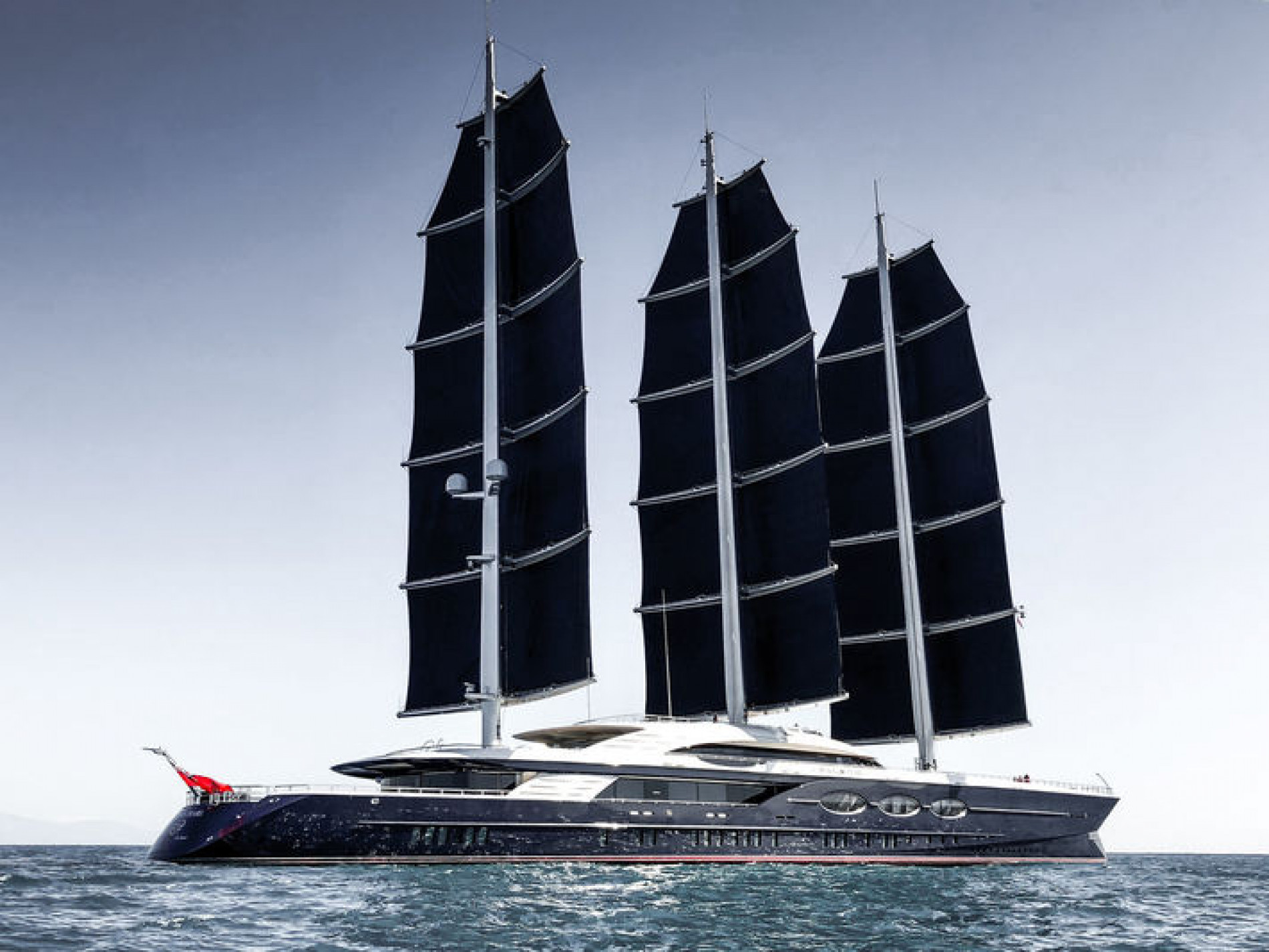 The 106-metre sailing yacht Black Pearl (pictured below) is famously set up to carry solar sails and we’ve seen solar panels integrated into the decks, hardtops and canopies of motor yachts. Now Wattlab, a creator of custom solar solutions in the Netherlands, has teamed up with spar makers Rondal to develop a prototype mast with solar cells embedded into its composite structure for delivering clean, smart and sustainable energy in another step towards harnessing solar power for yachts.

Wattlab’s tech-savvy roots are in the Delft University of Technology’s Nuon Solar Team. Building on its solar race successes, the team of engineers, designers and business developers have branched out to develop solar applications in other fields such as urban mobility, architecture, aeronautics and maritime.

“We noticed there has been a drive towards more sustainable energy in the maritime industry, including the yachting sector, and felt we could produce something that was more efficient and aesthetically appealing than the solar solutions currently available on the market,” says Kasper Keizer, an integration specialist with Wattlab.

The prototype mast section is about two metres tall and just over one metre wide with 45 flush integrated solar cells. This is just a fraction of the surface area of a full-size mast on a large sloop, while a two- or three-masted schooner could host several hundred square metres of solar cells in its masts and booms. The modules themselves are as light as 1 kg/sqm, less than 1mm thick and bendable up to a radius of 300mm.

“The photovoltaic cells on our solar cars are highly efficient and can produce around 250 watts per square metre, but they are also fragile,” says Keizer. “In a marine context they have to be more robust and consequently the energy output drops to about 230 watts per square metre under standard test conditions. In real-world conditions it depends on where the yacht is in the world: on the equator, the output would be more than in higher latitudes, for example.”

“From our collaboration with Wattlab it seems that the challenge of implementing the solar panels in our composite components is very low and they can be included in the mast design from the start,” says Merel Janssen, a trainee at Rondal who worked on the project. “We don’t foresee any challenges in terms of assembly and consequently the use of solar panels is promising.”

Rondal and Wattlab are waiting for potential projects to be confirmed before making more targeted calculations that depend not only on the surface area of the solar cells, but also on the expected power requirements of the yacht for hotel services and the space available for energy storage in batteries.

“For us, it’s just a matter of months,” says Keizer. “The technology is ready and we’re in touch with several shipyards in the Netherlands.”

One such company is Damen Shipyard Group, which is working with Wattlab to integrate solar modules into the aluminium hatches of its bulk carriers operating on inland waterways. Initial studies show that 850 square metres of solar panels could provide fuel savings of up to 12 per cent, equivalent to 100,000 kg of Co2 emissions.