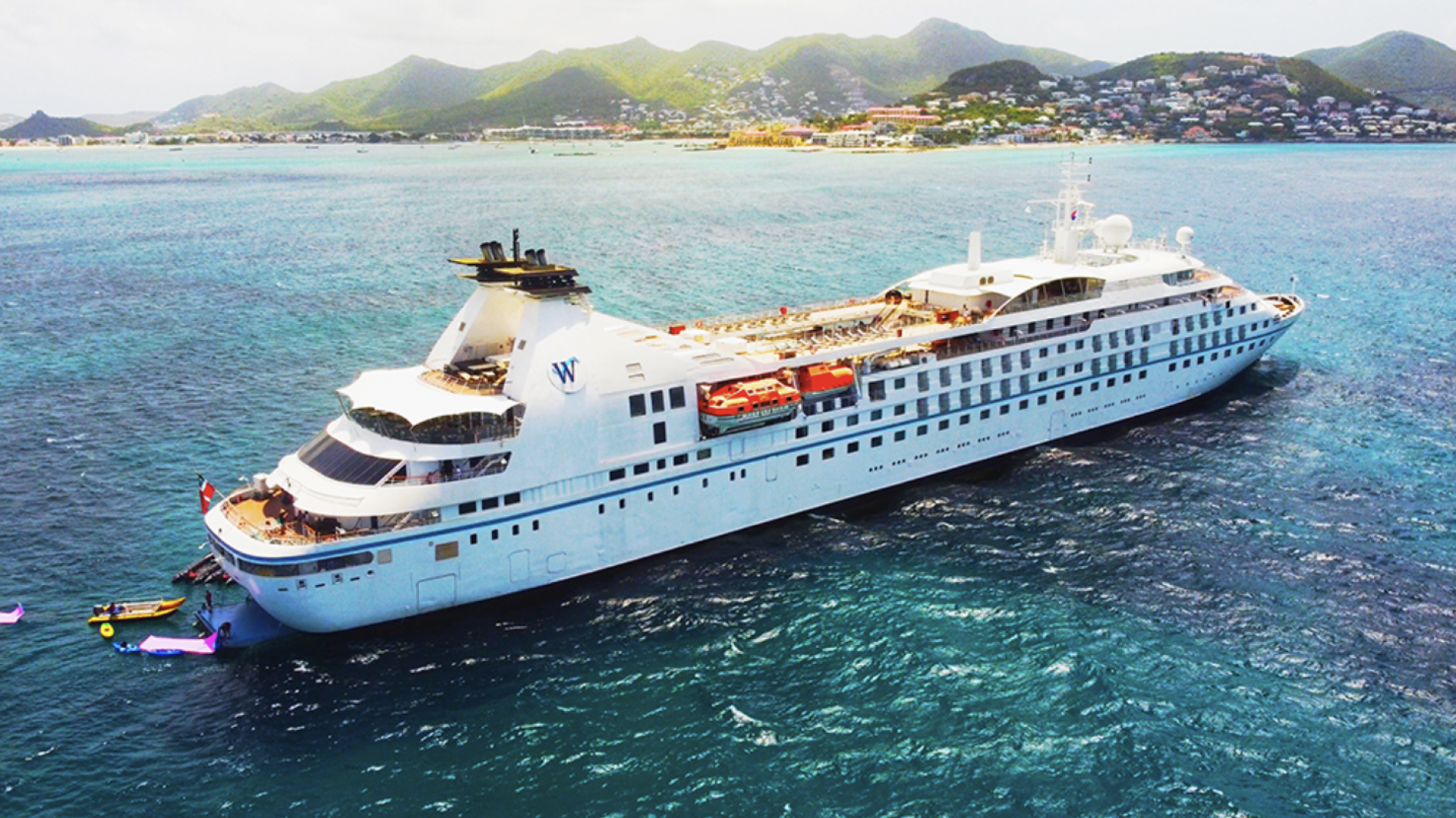 t's the longest itinerary the boutique luxury liner has ever offered.

After more than a year stuck on dry land, Windstar Cruises is coming back with a vengeance. The luxury liner has just announced its longest cruise to date to make up for the time spent ashore during the pandemic.

Dubbed the Grand European Bucket List Adventure, the lengthy voyage will take place over 79 days and span more than 20 different countries around the continent. Slated to depart in July 2023, the epic Euro trip is part of a new collection of global cruises designed to satiate those that have been starved for travel.

The cruise kicks off in trendy Stockholm, Sweden, before traveling to an array of dreamy destinations and finishing up in the colorful metropolis that is Istanbul, Turkey. Along the way, you’ll get to visit the Hermitage in St. Petersburg, stroll hidden beaches along the Baltic Sea, do a deep dive into Germany, soak up the sun in Sicily and enjoy a five-course meal–and chamber orchestra performance–in Ephesus.

To balance rest and relaxation with exploration, the trip comprises 71 days in port and just eight at sea. It also features 11 overnight stays to give travelers a chance to more thoroughly experience must-see spots such as Bordeaux, Seville, Amsterdam and Copenhagen. This will also be the first time a Windstar cruise will stop in the ports of Hamburg and Binz in Germany and Arendal in Norway.

The cruise will be carried out in Windstar’s newly renovated, all-suite Star Legend. The upscale ship, which can accommodate 312 seafarers, features elegant suites with updated bathrooms, plus two new dining venues, a new spa and a revamped pool and fitness area. Small yet powerful, it’s the perfect vessel in which to traverse the waters of Europe, from the North Atlantic to the Black Sea, and to navigate the narrow Kiel and Corinth Canals.

In addition to the 79-day European cruise, Windstar is also offering a 60-day South Pacific trip and a 56-day Caribbean jaunt, plus new long-haul voyages to far-flung destinations such as Australia and New Zealand.

The move is not exactly surprising. There has been an upswing in extravagant cruises following the softening of the CDC’s No Sail Order for cruise liners that went into effect in March 2020. Travelers appear eager to book, too. The liner says it’s receiving a record-breaking amount of reservations and expects the newly announced itineraries to be snapped up just as quickly.

“We’re attributing our bookings to a pent-up demand for travel after most of the world has been sequestered for a year,”Windstar’s President Christopher Prelog said in a statement. “It’s creating a swift recovery for us, so much so that my advice is to book early as increased demand is real.”